Apply Now to Be a 2020 NextGen Trail Leader

In addition to thinking of myself as a long-distance backpacker, I like to think of myself as a politically aware, if not politically active, person. But given the contentious political climate, it feels more important than ever to be involved, to have our voices heard, even if we’re unsure it will make a difference. We NextGen Trail Leaders recently returned from Hike the Hill®, where we advocated before members of Congress for support of public lands, learned from and networked with other trail and public lands organizations, and heard from partners in federal agencies like the Bureau of Land Management and the Forest Service. 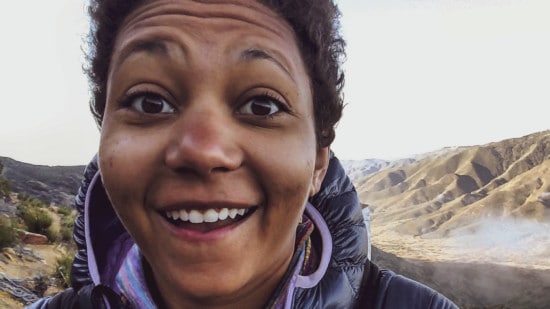 I learned a lot about federal politics in just a few short days, and while I’m still trying to figure out what it means to me, I think that it’s important to keep perspective. That said, I’m not going to stop dreaming - about ways to improve trails and my community today, and about ways to lobby for change in the future. 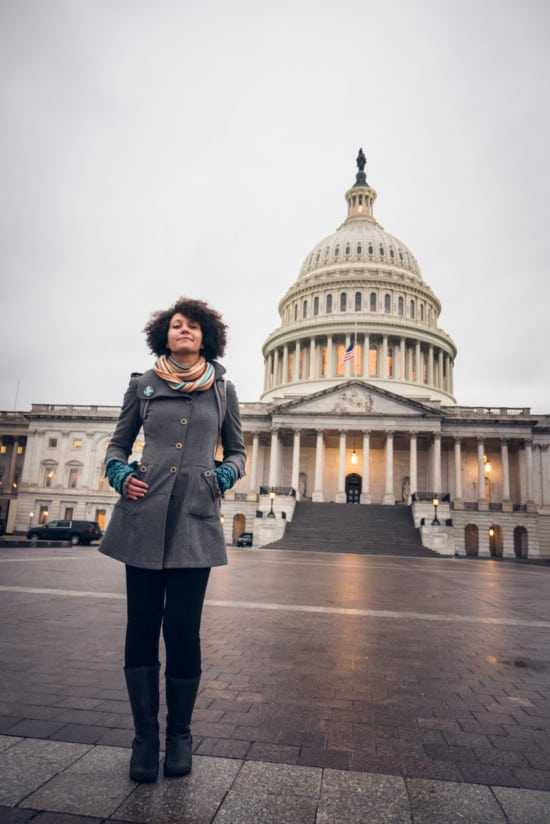 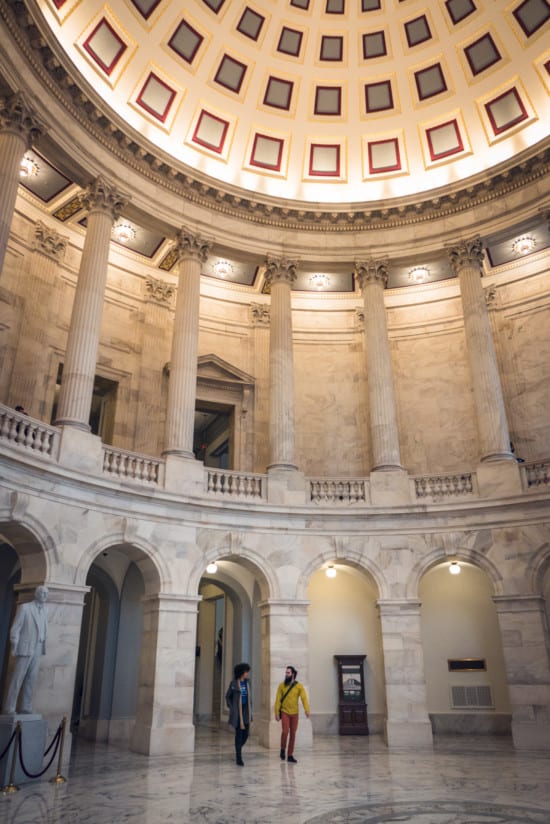