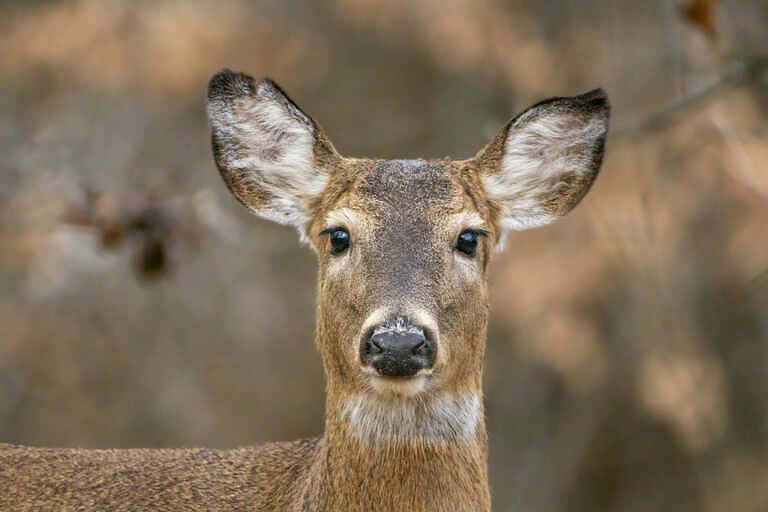 The Marais des Cygnes National Wildlife Refuge contains 5 trails that are available for public use. The Mosaic Trail resides within the south-eastern portion of the refuge and was originally designed as a loop trail (1.2 miles). Previous management efforts had been made to re-design it; however, this effort was not completed, and the trail has been neglected for several years. In the scope of this project, the crew will work on rehabilitating the trail and re-constructing trail pathway boundaries and bridges. This work may include, but is not limited to; limbing, string trimming, leveling, hauling and distribution of gravel, and hammering/drilling. Nearby resides a fishing access area that has suffered extreme erosion and damage. In this access area, there is a metal staircase that has fallen onto the shoreline and the access route has now become hazardous for visitors and staff. In the scope of this project, the crew will work to remove these hazardous structures and will reconstruct the trail and a new staircase to allow access to the Marais des Cygnes River for recreational shoreline fishing.

AHS acknowledges with gratitude that this project takes place on the traditional lands of the ?????? ???? ???? ??^??^(Osage), Očhéthi Šakówiŋ, Kiikaapoi (Kickapoo) and Kaskaskia peoples past and present. We honor the land itself, the Indigenous communities who have stewarded this land for generations, and those who continue to steward these lands today. AHS invites all volunteers to join us in our commitment to support and amplify the work of Indigenous communities as they work to dismantle the systems of oppression that these communities continue to face today.

Day hiking up to 2 miles each work day.

The Marais des Cygnes National Wildlife Refuge was established for the protection and restoration of bottomland hardwood forests. Approximately 5,000 acres of the 7,500-acre refuge is available for wildlife-oriented recreation including hunting, fishing, and birding. The refuge habitat consists primarily of bottomland hardwood forests around the Marais des Cygnes river. Uplands surrounding the hardwood forests are primarily prairie grasslands, some of which are native tallgrass prairies. Many bird species occur in the area including shorebirds, waterfowl, and neotropical species. More than 300 species of birds use the area at various times of the year. The Marais des Cygnes river and tributaries provide habitat for many species of fish including minnows, catfish, sunfish, large channel catfish, bass, bluegill, carp, and buffalo fish. In addition, over 31 species of freshwater mussels are present in the refuge portion of the Marais des Cygnes river and serve a valuable role for water quality. Mammals occurring within the area are diverse and include furbearer as well as game species. A diverse set of reptiles and amphibians also reside within the refuge boundaries. A total of 58 herpetological species have recorded in Linn County and other surrounding areas. The refuge is approximately 65 miles from Kansas City which is home to many attractions such as the Kansas City Zoo, The National WWI Museum, the Nelson-Atkins Museum of Art, the American Jazz Museum, City Market, the Ernie Miller Nature Center, the Lakeside Nature Center, and many other recreational opportunities.

The Volunteer Vacation crew will camp in the yard of our station's bunkhouse. Although it is not possible for the crew to utilize the bunkhouse overnight due to COVID-19 restrictions, there will be a shower, toilets, microwaves, a stove, and an oven to utilize as social distancing allows. Volunteers need to supply their own tent and personal camping gear including sleeping bag, towels, and personal cup/bowl/mug/eating utensils. Please contact volunteer@americanhiking.org for assistance with gear needs.

Kansas City International Airport in Kansas City, MO is the closest major airport. Airport pick up and drop off is available for volunteers and will be arranged upon confirmation of the trip.